How Online Ludo became a Sensation in India 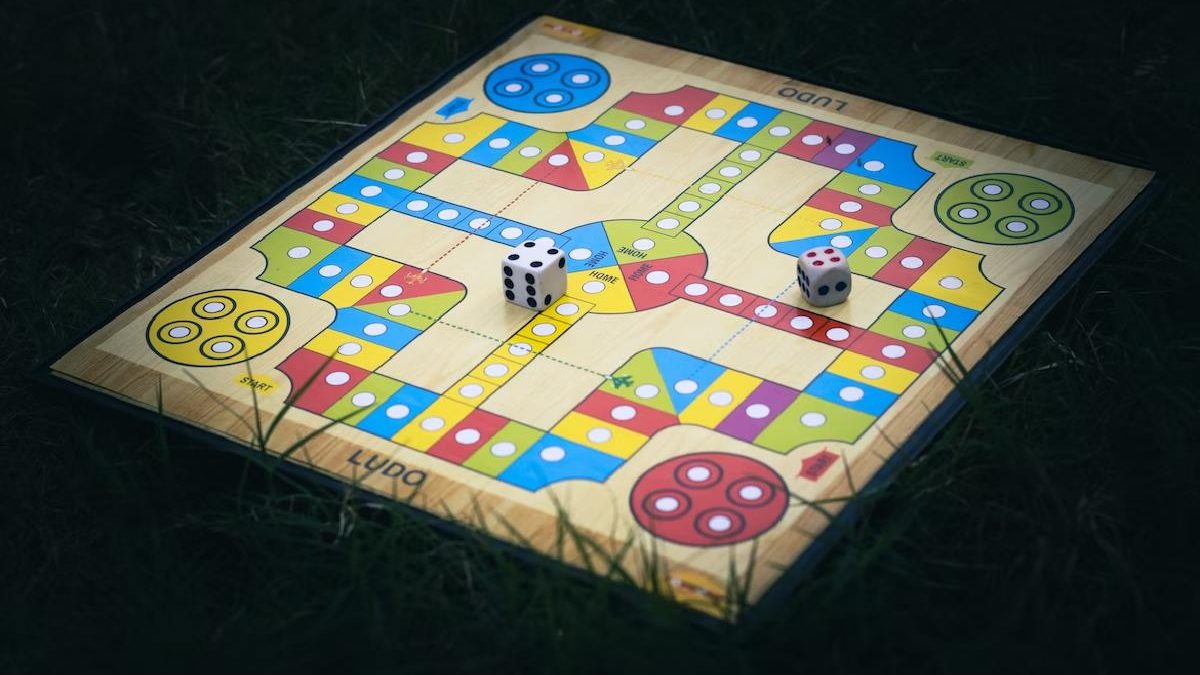 Ludo is a game that has been in India for generations. No one knows the game’s origin, but it dates back several centuries, as its original, traditional form of play is even mentioned in Mahabharata.

Ludo is a game that Indians have been playing for several years and several generations. Every Indian childhood is filled with memories of sitting around with friends and family playing ludo. Online Ludo came into the picture in 2020 when India went into complete lockdown, forcing people to stay indoors and create a hobby for themselves that was safe to pursue.

People loved to play ludo, and it became a hobby enjoyed by friends and family. Ludo is a very interesting game but does not involve any great focus or concentration skills, and that is why it is fun and entertaining on its own.

Ludo is traditionally played on a board with rolling dice and 4 pieces of colored participants for each player. The original colors were red, blue, green and yellow. But today, a slight variation of these colors can be seen.

The game starts with rolling the dice until a player comes across a 6, upon which they may move their first of 4 coins. The game’s goal is to bring all 4 coins in and reach the home, which is in the center of the board, after traveling throughout the board. Players strike each other off when they land in the same spot, making the game even more enjoyable.

The game was first played with a wooden board, dice, and small coins made of metal or wood. The game’s rules have been molded and improved over generations to the version played today.

The game is a very basic yet entertaining game that can be played without excessive thinking or over-competitive spirits, such as other board games like chess or monopoly. The simplicity of the game is its highlight, as it entertains without being taxing on the mind.

Online ludo became one of the mainstream ways to play ludo in 2020 as gamers reimagined this simple board game into an online game premise. Players from anywhere in the world could enlist in a random game and play with each other for hours on end, and this became one of the favorite things for Indians to do as it was a cherished part of everyone’s childhood, to play ludo online with friends and family over vacations and holidays for hours together.

The same spirit of the game is extended by offering amazing contests and prize money as well by many gaming platforms. There were daily and championship leagues that players could enroll in and play to win prize money, creating an opportunity for people to earn money and spend time playing their favorite game.

Choosing the best platform or gaming site to play online ludo is important as only a safe and registered site would encash the money that the players win. This is why instant cash and safe-to-play websites must be carefully chosen before playing a ludo game. Overall, online ludo has brought back everyone’s favorite memories and is a fun way to make some extra cash.

Why do teachers assign homework?

3 Reasons Why 3 Wheeled Bikes Are the Best Choice

Things To Consider While Choosing A Quality Bong

Real Simple Blog, 3 weeks ago
Others

Step-by-Step Guide to Playing Ludo on Your Mobile Device

Real Simple Blog, 4 weeks ago
Others